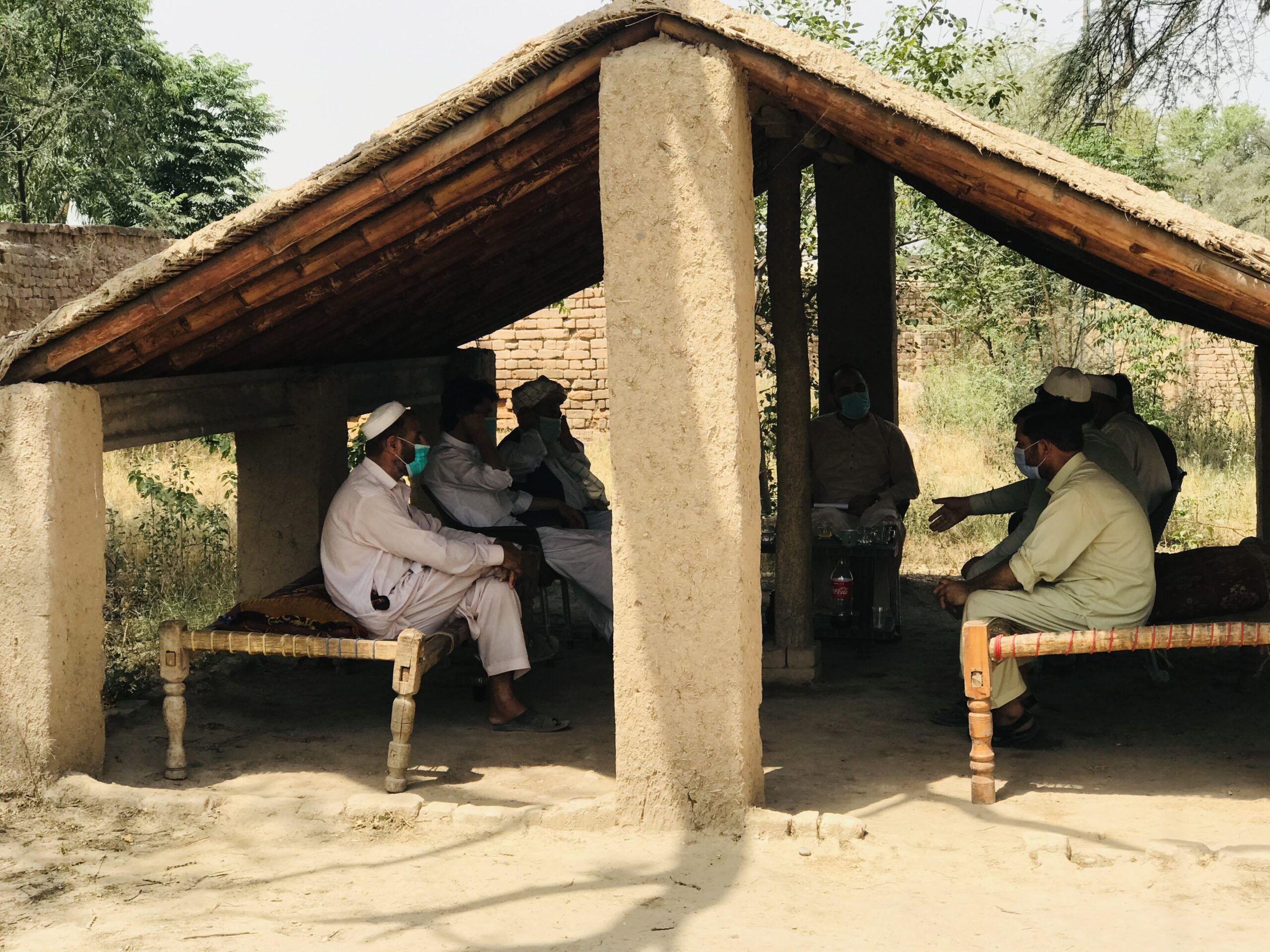 Referring to small boats crossing the Channel, the UK Home Secretary, Suella Braverman, has claimed that she is intent on “stopping the invasion on our southern coast.” This is the type of language traditionally employed by the far-right. It is worth noting that Braverman made this comment just the day after an extremist threw petrol bombs at an immigration centre in Dover.

The Home Secretary ignores several basic facts. First, research suggests that the majority of people crossing the Channel in small boats are likely to be refugees. Second, provided they make their presence known to authorities, asylum seekers who arrive via unofficial routes are protected under international refugee law. Those who are not asylum seekers still have rights under international human rights law. Third, out of 31 European countries, 18 had more asylum applications per capita last year than the UK. And it is not like Europe is particularly generous: 83% of the world’s refugees are hosted in the Global South.

What is particularly ironic is that British foreign policy can drive armed conflict and, as a result, forced displacement. Recent examples include the UK’s arming of the Saudi Arabian-led coalition responsible for devastating attacks in Yemen and its co-financing of liquid natural gas projects that are fuelling violence in Mozambique’s Cabo Delgado region.

This is not the first time that senior British ministers have used xenophobic, dehumanising language. For example, in July 2015, David Cameron, then Prime Minister, spoke of “a swarm of people coming across the Mediterranean.” Less than a fortnight later, the then Foreign Secretary, Philip Hammond, used the term ‘marauding’ in relation to African migrants in Calais hoping to come to the UK.

I was associated with a letter published in the Guardian in response to Hammond’s comments. The letter argued: ‘It is not “marauding” African migrants, but the UK and other wealthy nations that are threatening living standards and causing poverty for people in Africa and across the world’. While acknowledging that most of the migrants arriving in Europe (and many of those trapped in Calais) were people fleeing war and persecution, the letter deliberately refers to those who were simply fleeing poverty. In doing so, it touches on some – and only some – of the economic and climate injustices perpetrated by the UK.

But UK policy on displacement and migration does not have to be hypocritical or heartless. It is entirely possible for domestic and foreign affairs to be conducted in ways that are far more ethical. Moreover, while there are certainly differences between the UK and countries in the Global South affected by protracted displacement, our research indicates that there are also some clear parallels. For example, all countries need to move beyond a simplistic approach to economics.

Take unpaid care work. Our surveys demonstrate that, on average, people in countries affected by protracted displacement spend seven hours a day on caring for those they live with. In the UK, there are around 13 million people caring for an ill, older or disabled family member or friend. Yet, around the globe, unpaid care work does not achieve the recognition it deserves in economic accounting and policymaking. Carers, who are disproportionately women, often struggle as a result.

Or take mutual aid. On average, 30% of people in countries affected by protracted displacement give or receive financial support and 40% give or receive non-financial support. Indeed, over half of all respondents in our research locations in Africa and Asia have more than one neighbour from whom they can ask for help. In the UK, there are an estimated 4,300 mutual aid groups, with 3 million volunteers helping people in their local community. Yet economic policymakers around the world largely fail to understand mutual aid and create a supportive environment for mutual aid groups.

No one is to ‘blame’ for being a refugee – those who have not had to flee from persecution should understand that they are simply fortunate. Creating sufficient safe, legal routes for asylum seekers to come to the UK (and other Global North countries) would decimate the business model of the organised criminal gangs that traffic vulnerable people.

And all (or virtually all) of us are migrants or the descendants of migrants. Instead of throwing around ridiculous insults, Braverman and the rest of the UK government should reflect on our common humanity, and work to realise the potential of all people in line with the UK’s international obligations and pledges.