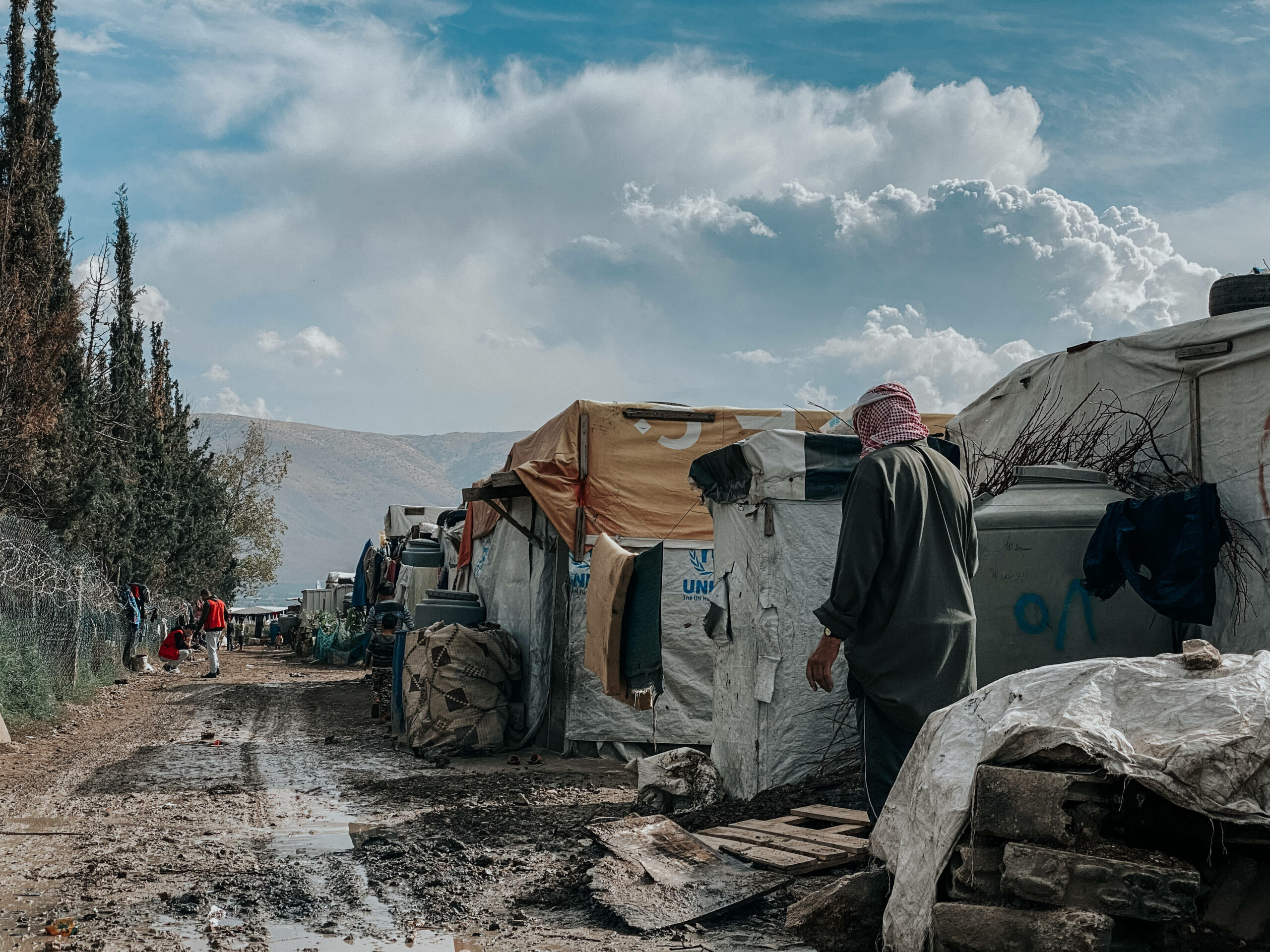 Lebanon’s geographical location has contributed to the country’s rich history, in addition to shaping a cultural identity that is religiously and ethnically diverse. Lebanon has historically shared strong economic, social, and political ties with neighboring Syria. Since 2011, with the onset of the conflict in Syria, Lebanon has gradually become host to more than 1.5 million Syrians, all the while experiencing national economic and political instability.

In 2020, Lebanon endured multiple crises, including economic collapse and rampant political instability, as well as the Beirut port explosion on 4 August. These resulted in a stark increase in poverty, and the sudden disappearance of livelihood opportunities. The COVID-19 pandemic has further aggravated these adverse impacts; in some cases residents’ civil liberties have also been violated.

In 2021, approximately 1.7 million people are estimated to fall under the poverty line, with 841,000 people under the food poverty line. The situation of Syrian refugees in Lebanon has also worsened radically in the past year, with 88% of them living in extreme income poverty, compared with 23% of Lebanese residents. For some Syrian refugees and migrant workers the situation has become so dire, especially in light of the devastation wreaked by COVID-19, that they have decided to return home, despite conditions in their home country being far from favorable. Even prior to COVID-19, refugee access to the highly privatised and fragmented healthcare system was already a major concern. Private healthcare is very expensive and public healthcare is poor in terms of quality.

The three main research sites for this project will be Tripoli’s Al-Qibbeh area in the North governorate, Nabaa in the Mount Lebanon governorate and Bar Elias in the Bekaa governorate. Although these three locations are in different parts of the country and differ in terms of setting (rural, urban and semi-urban, respectively), what they have in common is that they have become settlement hubs for displaced people arriving in Lebanon. Additionally, these locations are underserved in terms of public goods and services.