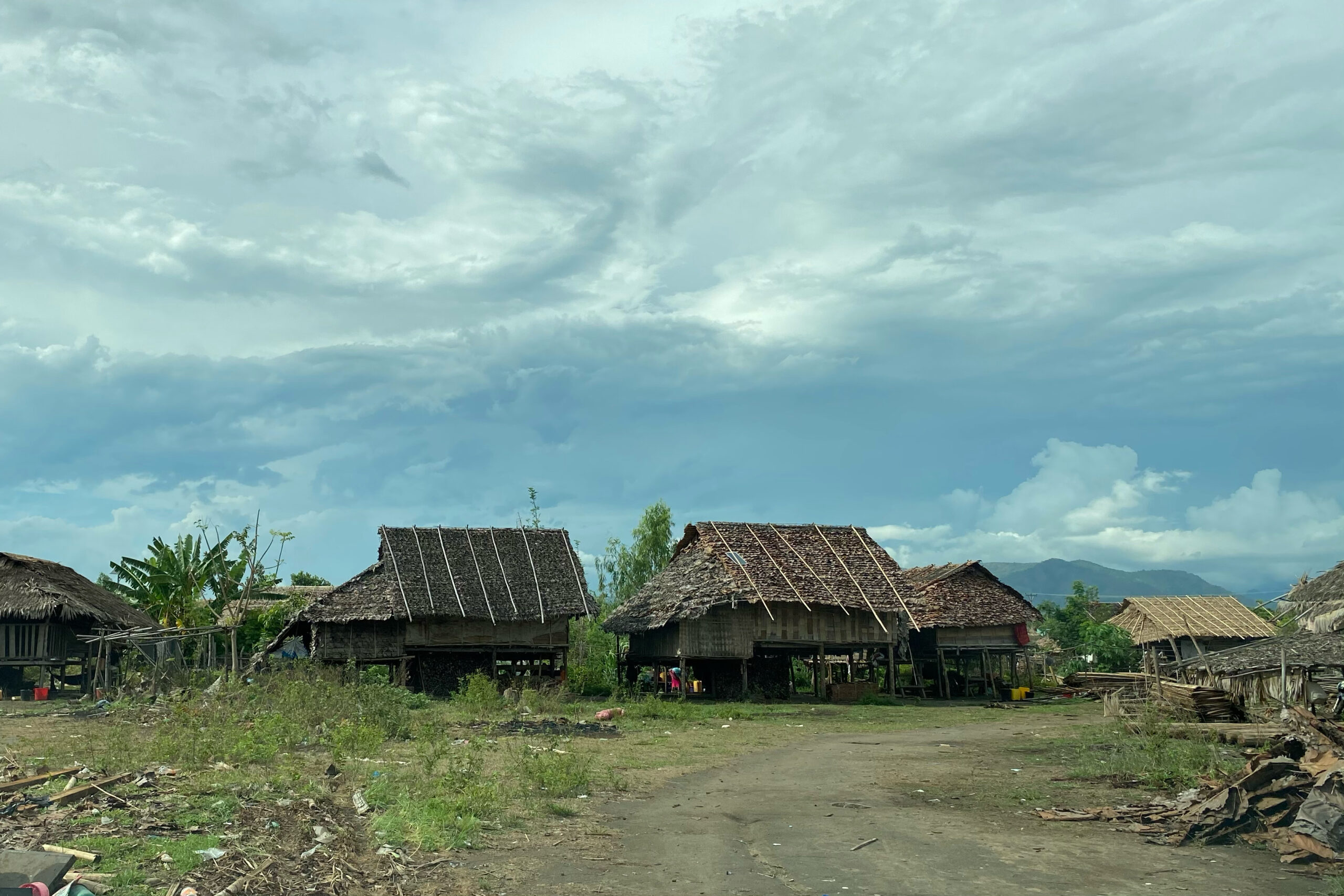 Myanmar (or Burma) is the largest country in mainland Southeast Asia and also one of the least densely populated. Ethnic minority communities make up about one-third of the population and are concentrated in the often remote and mountainous areas along the borders with Thailand, Laos, China, India and Bangladesh. The majority Bamar community live predominantly in the lowlands. The borderlands have experienced a long history of civil war between Bamar-dominated central governments and Ethnic Armed Organisations (EAOs), which have struggled for greater autonomy. In addition, the country has endured military rule on a number of occasions – most recently since 1 February 2021. The 2021 military coup brought to an end to 10 years of semi-civilian rule.

Until the military coup, Myanmar was in certain respects a nation in transition, with some groups seeking to break with the country’s past of authoritarian rule, economic mismanagement and ethnic conflicts. Some progress had been made, with rapid (though unequal) economic growth and improvements in social welfare. For example, income poverty almost halved between 2005 and 2017. However, the reform momentum slowed after 2016, with the National League for Democracy-elected government struggling to define its economic vision and manage public administration. Due to the COVID-19 pandemic and the military coup, Myanmar’s economy is now expected to decline sharply, threatening to reverse Myanmar’s recent socio-economic progress. Displaced communities will be severely affected by economic disruptions related to the military coup and COVID-19.

Research is taking place in Karen and Mon communities across southeast Myanmar, including in ceasefire areas, and in partnership with local civil society organisations (CSOs). Protracted conflicts have resulted in significant displacement of Karen, Mon and other communities. In addition to conflict-induced displacement, southeast Myanmar has also a long history of development-induced displacement, including land-grabbing for large-scale agricultural investments and infrastructure projects such as hydropower dams. The deadly suppression of democratic forces by the military since 1 February 2021 has caused a new wave of forced migration.

In July 2022, the Ministry of Humanitarian Affairs and Disaster Management of the National Unity government (the Myanmar government in exile), and three ethnic armed organisations, namely Karen National Union, Karenni National Progressive Party and Chin National Front, undertook a comprehensive assessment of the humanitarian impact of the coup. Overall, the assessment found that 1.5 million people had been forcibly displaced and at least 3500 killed by the Myanmar Army since the coup. There were at least a quarter of a million internally displaced persons in Karen areas, probably more.

Several EAOs provide protection and support in terms of healthcare, education, etc to local civilians. CSOs and national non-governmental organisations across the country have risked their lives in providing emergency assistance and whatever protection is possible to civilians. The importance of such local actors cannot be overstated. Many are deeply organic and rooted in the community, albeit often operating with significant international donor, as well as diaspora and local, support.