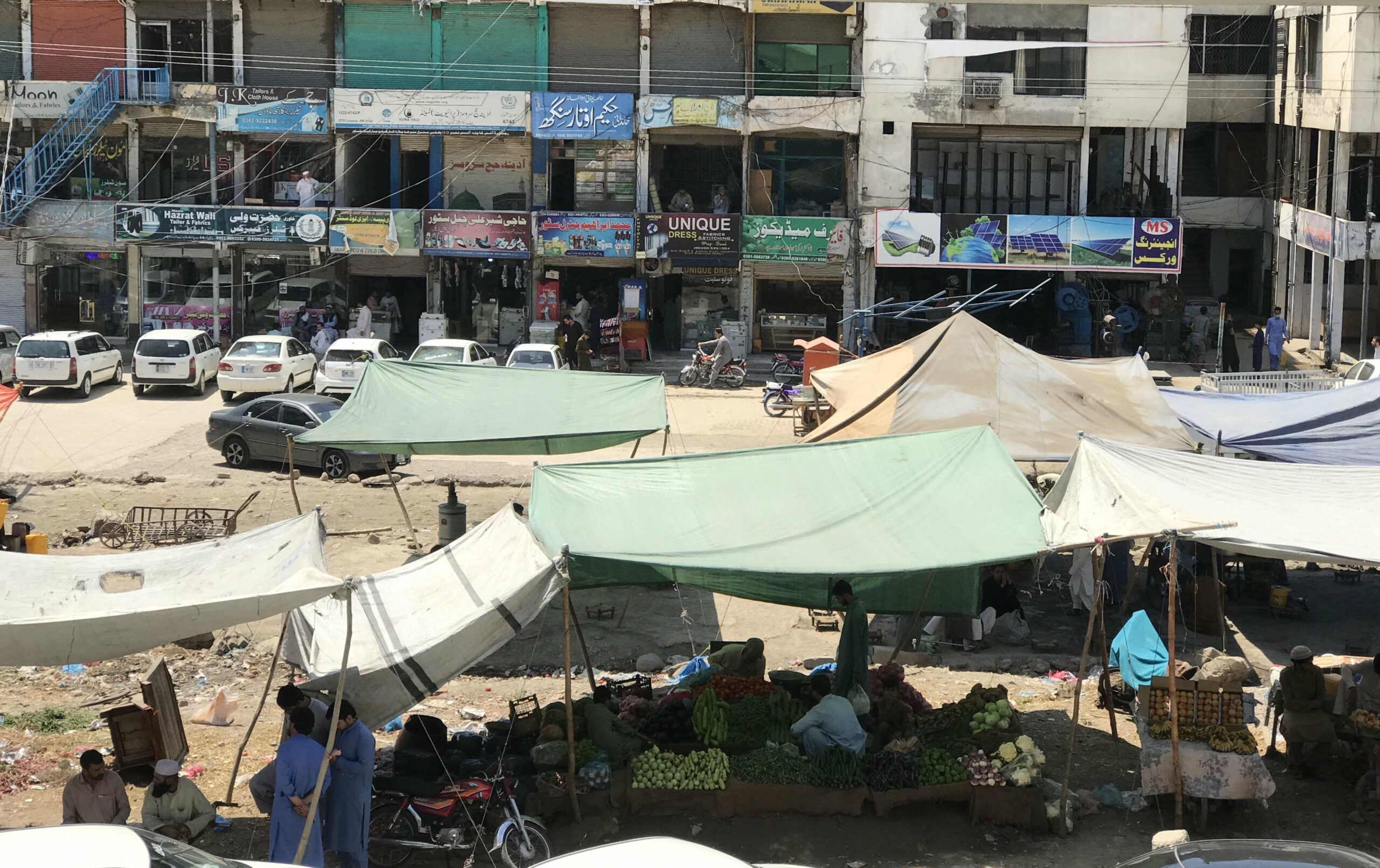 Pakistan has a population of 207.8 million with a GDP per capita of US$1284. Services contribute the most to Pakistan’s GDP, followed by agriculture and manufacturing industry. Pakistan shares a 2640 km long border with Afghanistan. This is the longest border that Afghanistan shares with any other country; for Pakistan the border is the second longest after the one it shares with India. Pakistan has hosted Afghan refugees since 1979, and today hosts more Afghan refugees than any other country in the world.

Pakistan is home to just over 1.4 million registered Afghan refugees. An estimated one million undocumented Afghans also live in the country, though there is a lack of data regarding this group of Afghans. The registered refugees make up around 210,500 households. The male to female ratio of registered refugees is 54% to 46% respectively. According to the United Nations Refugee Agency (UNHCR), around 444,500 are residing in refugee camps, known as Refugee Villages (RVs), and almost a million of the refugees are stationed outside the RVs, in rural and urban settings across all four provinces of Pakistan plus the Islamabad Capital Territory.

The largest proportion of these registered Afghan refugees, around 58.1%, are concentrated in the Khyber Pakhtunkhwa province. Within Khyber Pakhtunkhwa, a slight majority live outside of the RVs. Unsurprisingly, Khyber Pakhtunkhwa also has by far the largest number of RVs compared with the other provinces, with 44 out of a total of 54 RVs in the country. Afghan refugees in Pakistan are engaged in diverse professions and businesses. They contribute to the local economy through their participation in different sectors, particularly as daily wage labourers in the construction sector and as farmers or labourers in the agriculture sector. These refugees are almost exclusively involved in the informal sector of the economy.

For this project, we have chosen to conduct research in three administrative units (districts) of Khyber Pakhtunkhwa: Peshawar, Haripur and Chitral. The three sites selected represent the central, eastern and northern regions of Khyber Pakhtunkhwa. Among these administrative units, the two districts of Peshawar and Haripur have a high concentration of the registered refugee population, ranging between 100,001 to 301,500 (there is a lack of more specific data). Whereas Haripur has three RVs, Peshawar has eight. The third site chosen for research is Chitral, which hosts less than 10,000 refugees in one RV.