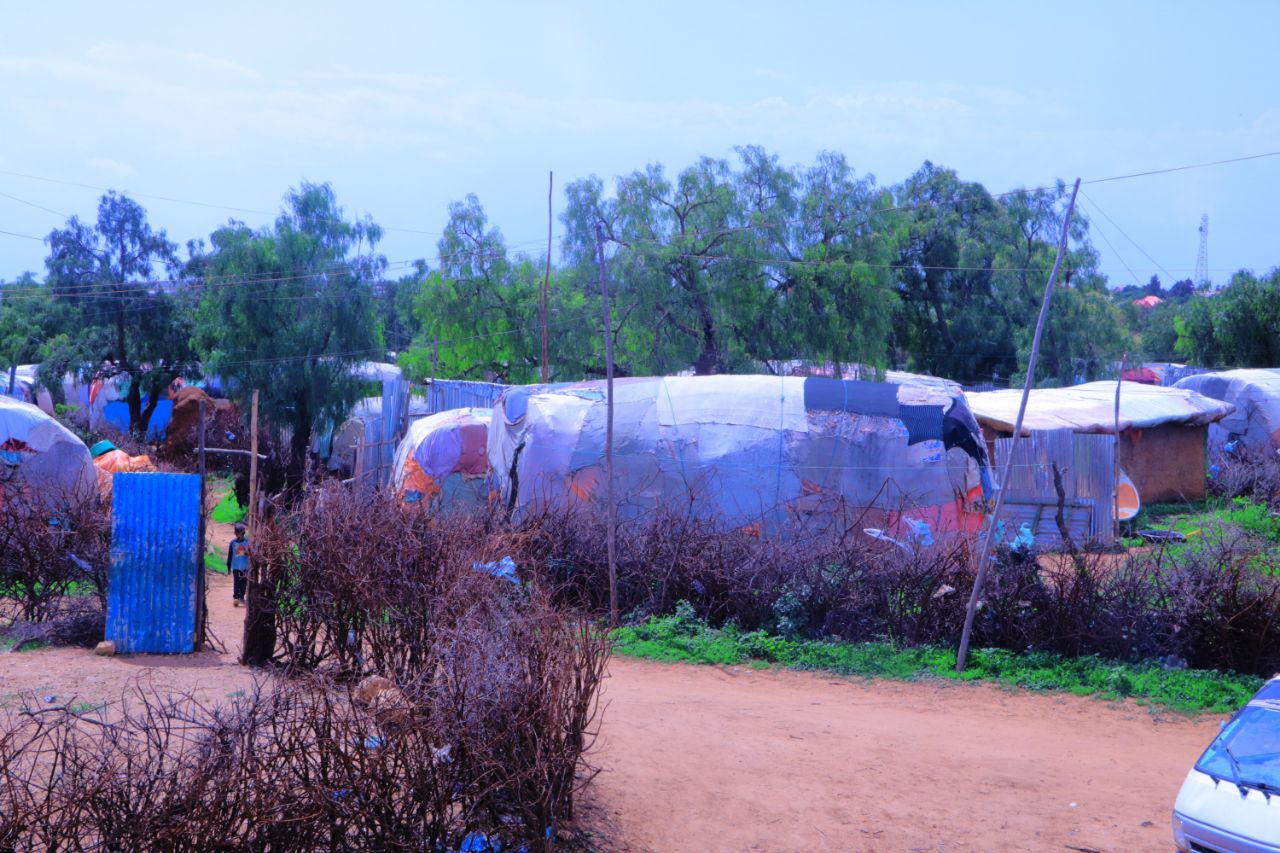 Ethiopia is the second largest refugee hosting country in Africa, after Uganda. As of 31 October 2020, the country sheltered 796,440 registered refugees and asylum seekers. Somalis make up 201,465 of the total; the remainder are mainly from Eritrea, Sudan and South Sudan. They are hosted in 26 camps located in five regional states (Afar, Benishangul Gumuz, Gambella, Somali and Tigray) and in urban centers (mainly Addis Ababa). This project focuses on the Somali community. Research will be conducted in three areas: an urban site (Addis Ababa), a camp site located next to a town (the Jigjiga cluster) and a camp site located in a remote rural area (Dollo Ado).

Addis Ababa officially hosts over 33,000 refugees, though the true number is much higher. In the city, refugees tend to be concentrated in particular areas based on their specific nationality. Bole Michael is known as ‘Little Mogadishu’, due to its large population of Somali refugees. This is an example of an area where refugees’ participation in, and contribution to, the displacement economy is clearly visible. Refugees cannot obtain work permits. Yet many refugees start their own informal business enterprises and even hire unemployed youths from the ‘host’ community. Of course, many refugees are also informally employed in the ‘host’ community’s business enterprises.

The Jigjiga cluster of three refugee camps is situated around 50km from the Somali regional capital of Jigjiga. Many refugees and members of the ‘host’ community actively participate in trade, especially informal cross-border trade. They bring manufactured goods from border towns located along the Ethiopia-Somaliland border and sell them in towns located in the hinterland (including in Jigjiga itself). With their multiple ports, the Somali territories are used as routes to access manufactured goods from Asia that are sold to the hinterlands of Ethiopia. Most of these activities are handled informally by making use of ethno-cultural and clan networks. Women tend to be particularly active in such trade, and thus are often the main breadwinner of their households.

Dollo Ado, located on the Ethiopia-Kenya-Somalia border triangle, represents a remote rural context. There are five refugee camps in Dollo Ado district. The displacement economy in this area is dominated by humanitarian agencies. Refugees live in camps that are managed by the Agency for Refugees and Returnees Affairs and the United Nations Refugee Agency (UNHCR), who provide monthly rations and other facilities. Refugees engage in sharecropping agriculture along riverbanks, a livelihood strategy that they share with some members of the ‘host’ community.