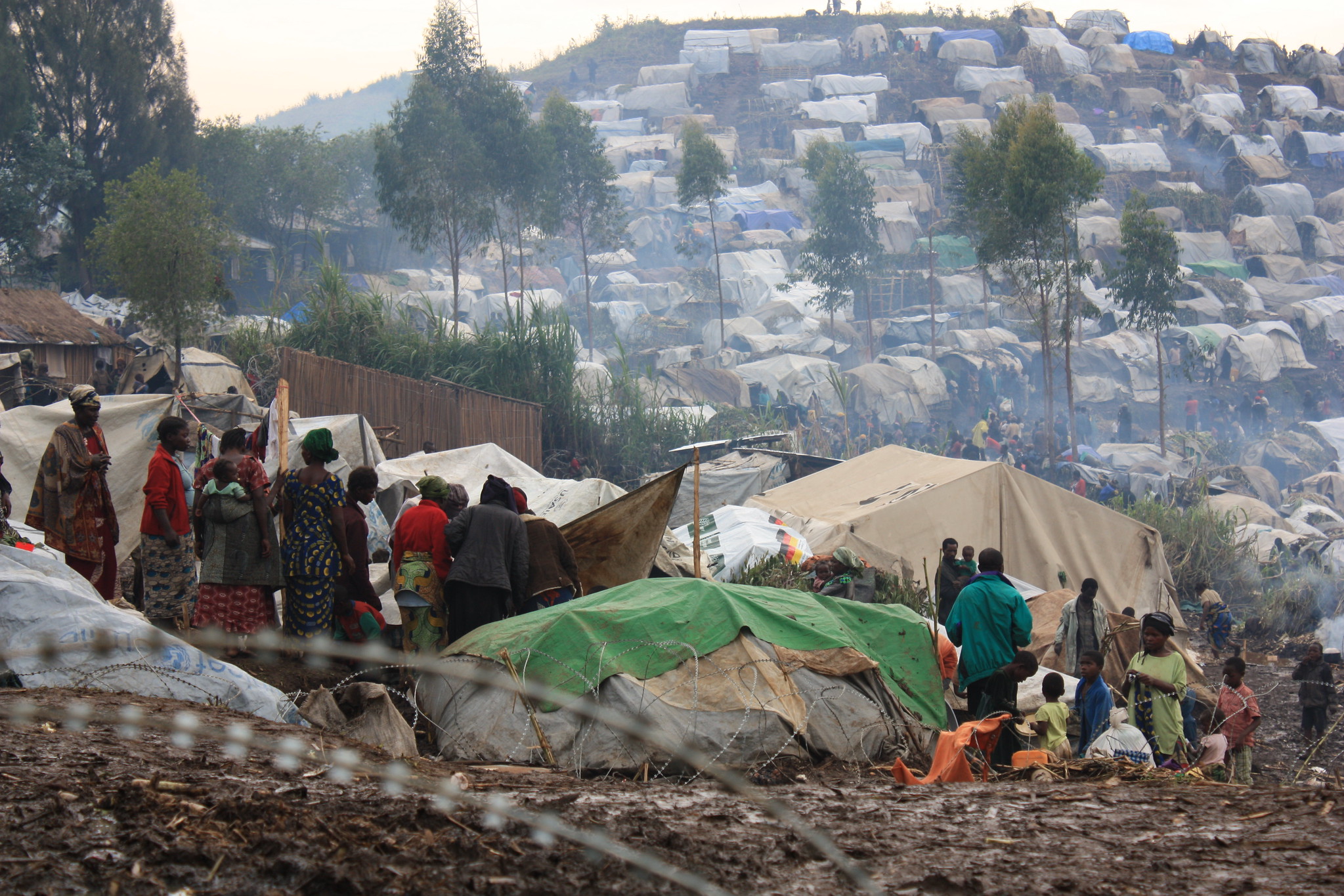 The Democratic Republic of Congo (DRC) is the largest country in Central Africa and among the largest countries on the African continent. The country’s central position in Africa and its wealth of natural resources and raw materials have long attracted the covetousness of global powers as well as of its regional neighbors.

The country has endured several political crises. After rebel Laurent Désiré Kabila overthrew the authoritarian regime of Mobutu in 1997, his former allies Rwanda and Uganda turned against him. The situation degenerated into a major new conflict, leading to the intervention of United Nations (UN) peacekeepers. Laurent Désiré Kabila was assassinated in 2001, and succeeded by his son, Joseph Kabila, who was then forced to share power with his opponents during a transition period. However, he won multiparty elections in 2006 and again in 2011. Félix Tshisekedi succeeded Joseph Kabila in 2018 after elections were postponed on several occasions. To this day, however, the eastern part of the country remains under the control of armed groups, and fighting continues to displace people in that part of the country.

Nearly four hundred ethnic groups co-exist in the vast territory of the DRC. French is the lingua franca, but the DRC has four vernacular languages (Kikongo, Lingala, Tshiluba and Swahili) as well as numerous dialects. The vast majority of the population, estimated at nearly 80 million, live below the poverty line. This contrasts with the country’s enormous human and natural resource potential. The mismanagement of national resources and successive wars are at the heart of the DRC’s dire socio-economic situation. It should also be noted that the economic structure of the country is such that it produces what it does not consume and consumes what it does not produce. As a result, the country is heavily dependent on the outside world.

In 2019, the UN Refugee Agency (UNHCR) estimated that the violence in the east has caused the displacement of more than one million people. This explains the choice of two sites in the east of the country, Masisi in North Kivu and Kalehe in South Kivu, in addition to Kinshasa, the country’s capital. The Congolese government makes no provision for the displaced. UNHCR provides some IDPs with access to arable land for agricultural production and vocational training, and also provides targeted cash assistance. But some analysts argue that this humanitarian assistance is not sufficiently directed towards displaced people in urban areas.