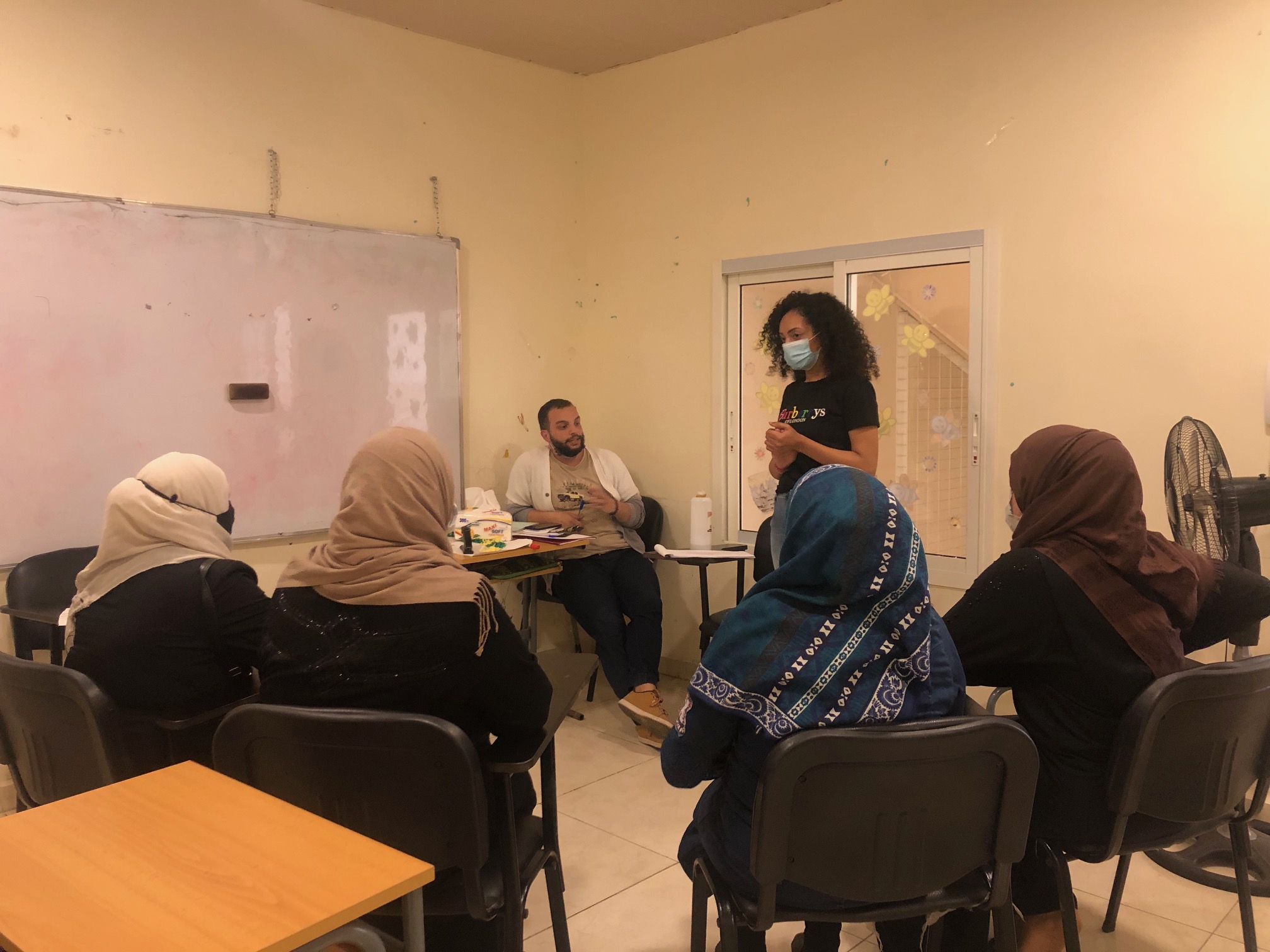 Compelling communication of humanitarian work can create empathy towards a cause, advance an organisation’s advocacy and fundraising efforts, and defy common narratives about marginalised communities. But higher visibility of an organisation’s work comes with tremendous responsibility towards the people it serves.

As humanitarian organisations, communication is vital to document our work, highlight our successful initiatives, and promote our values and causes. And it is common for us to use engaging storytelling techniques covering the individual stories of people who have been uprooted by disaster and violence, which can defy stereotypes and provide a more nuanced narrative of how impact occurs on the ground.

Indeed, according to UNHCR’s communications strategy paper ‘with global displacement at its highest level on record, there is a temptation to emphasise numbers in order to command media space. However, sociological studies indicate that people are much more likely to take notice, empathise and become motivated to help if they are also presented with individual stories’.

However, careful ethical consideration is a prerequisite to field communication in a humanitarian aid context that must be practised throughout the planning, creation, and distribution phases of communication materials. Especially so in countries like Lebanon, where the government and mainstream media have an aggressive attitude towards refugees, and where newspaper headlines calling Syrians ‘dark-skinned invaders of the capital’, or blaming air pollution on the influx of refugees, are the daily norm.

Positive representation of refugees and constructive portrayal of their interactions with their host communities can tell a powerful alternative story to counter some of the common media narratives about displacement. As Vanessa Pupavac argues, ‘representing refugees in a sick role may have been inspired by compassion, however… the capacity of the sick to determine their own interests is problematised. The exaggeration of refugees’ incapacity has dangerous consequences, which helps legitimise decisions being taken away from refugees’.

Therefore, when planning a communication activity, it is necessary to consider the objective of creating communications material, and the potential impact it may have on the people it portrays. As well as first obtaining these people’s full, free and informed consent, it is important to consider the message we want to convey, and whether that message preserves the dignity of the people it involves. While it is important to highlight the challenges a population faces, stories and images that show people in miserable or destitute conditions to provoke emotions and donations are exploitative and harmful. This is because they violate people’s dignity and reinforce crude stereotypes of marginalised groups.

That is not to say that communications work is always straightforward. For example, sometimes the people Basmeh & Zeitooneh would like to feature in our stories decide to revoke their consent, at times even after we have produced the story. A far greater challenge is when the cultural context in a certain community may not allow the women to be photographed. It is vital to understand social and cultural contexts and to respect associated norms while keeping the interests and perspectives of communities, particularly the most marginalised within them, at the forefront of our communication outputs.

We can redefine our roles as communicators to tell compelling stories without trivializing people’s lives. We can promote a more nuanced narrative of how lasting, transformational change really happens. I believe this also offers more respect to our supporter base, when we can acknowledge their ability to learn and grow, rather than treating them in transactional, manipulative, we-just-want-your-money ways. At this stage in history, it is more important than ever for nonprofits to reflect our full humanity.

Ultimately, humanitarian communications can and should preserve people’s agency and dignity. Not portraying people as passive recipients of aid, and crediting communities involved in relief and longer-term development efforts, is critical to this goal.

Haifa Yassine is Communication and Marketing Manager at Basmeh & Zeitooneh and a member of the Protracted Displacement Economies (PDE) team. PDE is a project funded by UK Research and Innovation through the Global Challenges Research Fund (grant reference number ES/T004509/1).