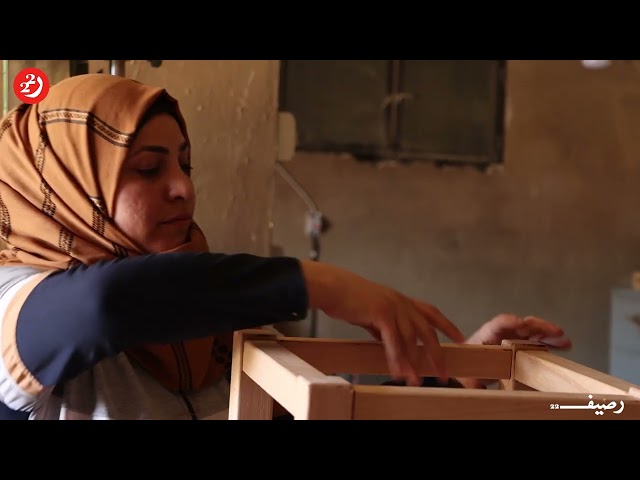 Still from the Raseef22 coverage

Both Basmeh & Zeitooneh and Sawa for Development and Aid have been featured in a recent report by the Lebanon-based media outlet Raseef22. The report covers several initiatives run by different organisations that are providing vocational training for women to support themselves financially. Among the initiatives featured are a Basmeh & Zeitooneh project supporting women dairy producer groups and a Sawa for Development and Aid project supporting women to learn carpentry and woodwork. The report, which is in Arabic, is available here.